A Monstrous Talent: an interview with Steve Bissette, part1. 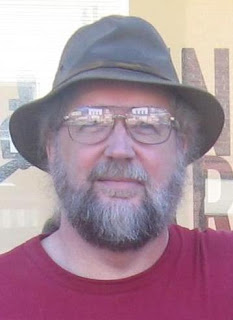 When I think about which comic book artists I would like to interview, the name Steve Bissette is right on the top of the list! Together with Alan Moore and John Totleben, he created my personal favorite comics: The Saga of the Swamp Thing #21-27. In this 5-part conversation, we talk about his work on Swamp Thing, his self-publishing experience with Taboo, his pet project Tyrant, the 1963 miniseries and much more.

Wellington Srbek: It’s a great joy to be talking to you, Steve. Please tell your Brazilian fans where and when you were born, and how the art of comics entered your life?